User Research, Product Design, Architecture, Smart City
Project Concept
Kai qiang da dong, meaning “to open a hole in the wall”, was a common practice which small business owners would take down walls illegally in Beijing’s hutong (alley) areas to create a large access to their shops. Since spring 2017, the facades that were previously modified without approval were gradually being bricked up by the government, as part of a city-wide beautification project. While the hutong streetscape is being unified, this construction effort inevitably puts pressure on the shop owners, as many have reported a significant drop in their sales due to reduced street frontage. While construction is still taking place across the city, some storefronts are being privately modified again to adapt to the situation.
‍
“Shi You Shi Wu” (十有十无) is the name of a set of standards to bring back the picturesque hutong alleys. The title of this art project is also “Shi You Shi Wu” (时有时无), meaning “sometimes showing, other times not”. Our design team is interested in exploring other possibilities that would restore the traditional hutong streetscape and minimize disruption to the shops at the same time. With practicality and a sense of humor, the design of this modular installation suggests an alternative that can be easily produced and widely deployed in other hutong areas as a response to the current situation.
A win-win experience for consumers and shop owners that can keep Hutong economy system continuing while under "wall" regulations.
My Contributions
My role in this project is user research, product design and prototype evaluation. 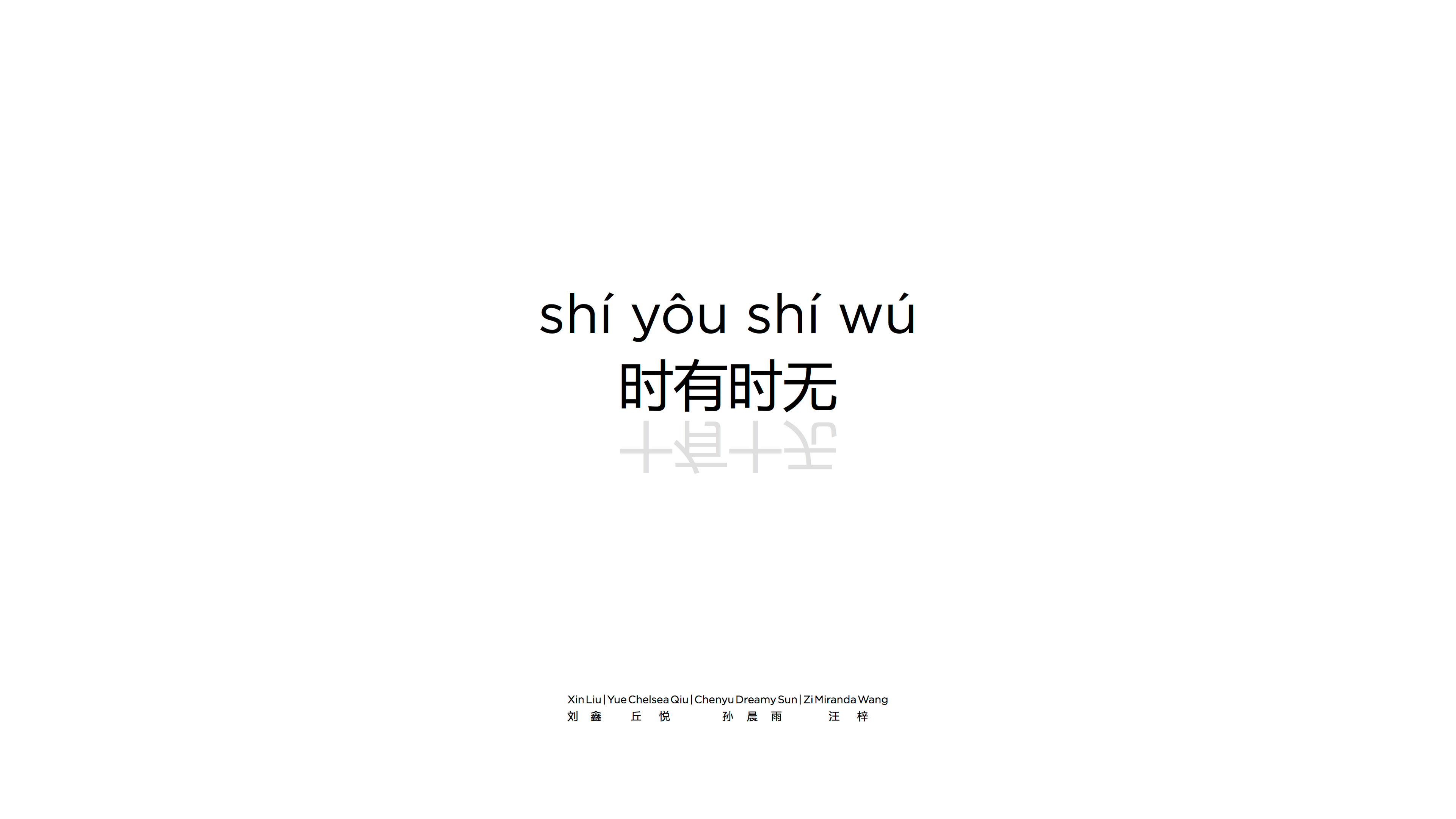 "We want to unify Hutongs (alley) of Beijing."
- Government

The government plans to unify the streetscape in the Hutongs of Beijing by demolishing constructions and filling in wall openings on public streets that were privately modified by small businesses to enlarge their storefront.

"Our shops been put on walls, they even block-up our doors, how can we let customers enter our shops? How can we live after...."
- Shopkeepers
‍
Since January 2017, the deployment of the new regulation, business has been cut by at least half, due to decreased shop frontage and identifiability. Some shops have also reported that the block-up action leaves then no entrance for customers to enter.

While construction is still taking place, shops around Hutong areas were being modified again to adapt to the situation in order to remain in business. 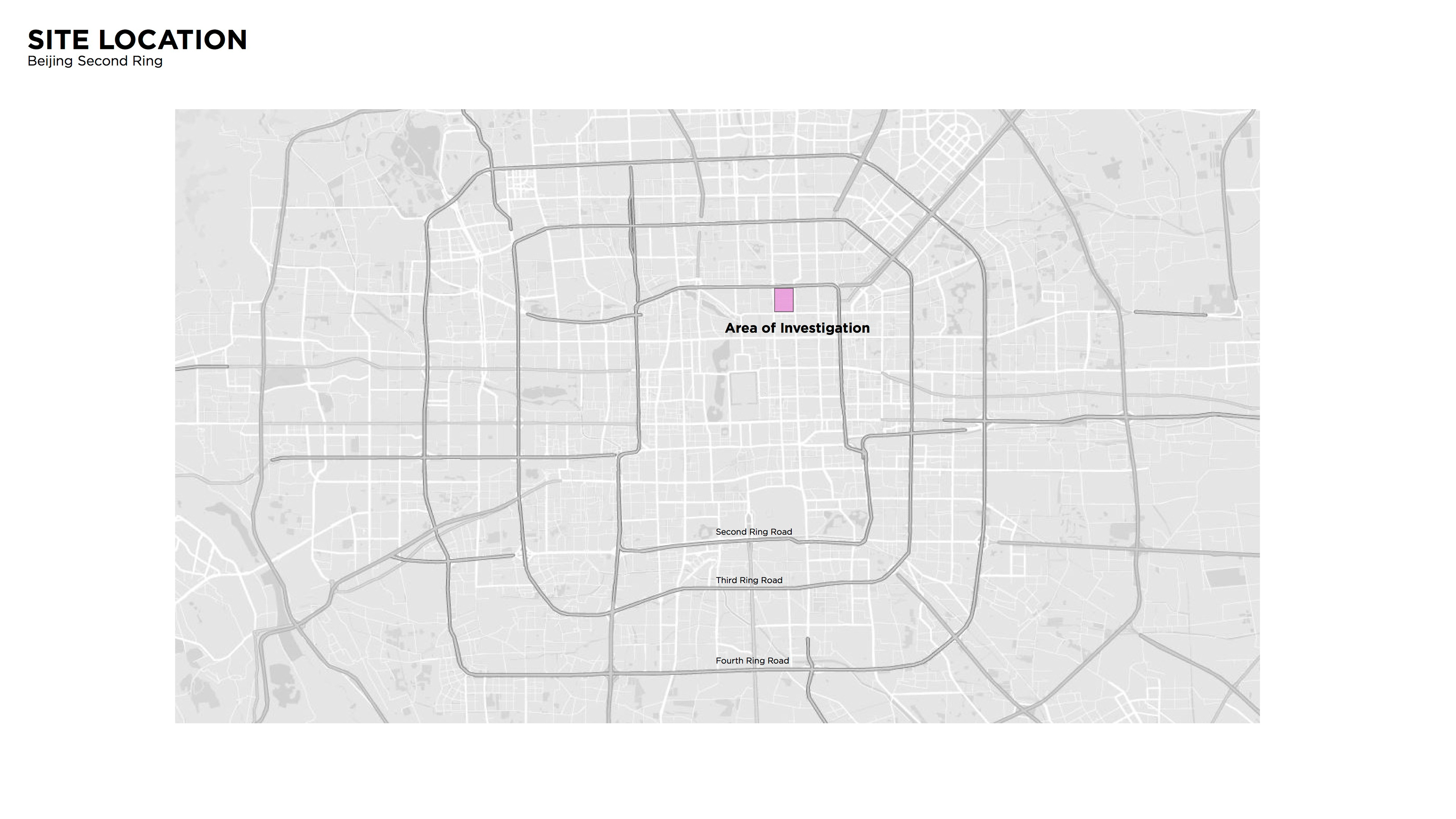 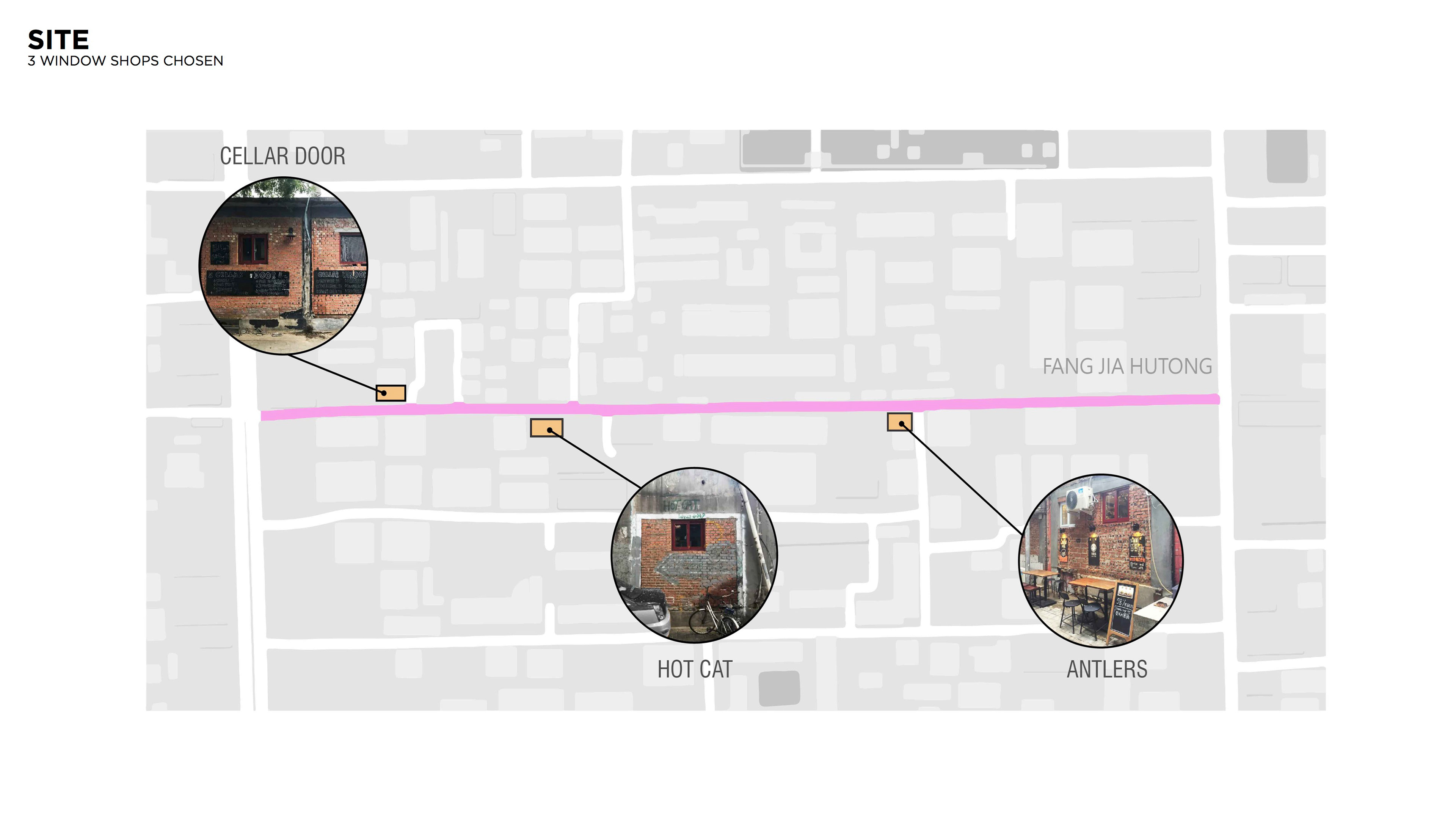 Research
We did investigation around Beijing's Hutong main area and chose 3 window shops that were most popular in local for a deep research and interviews. 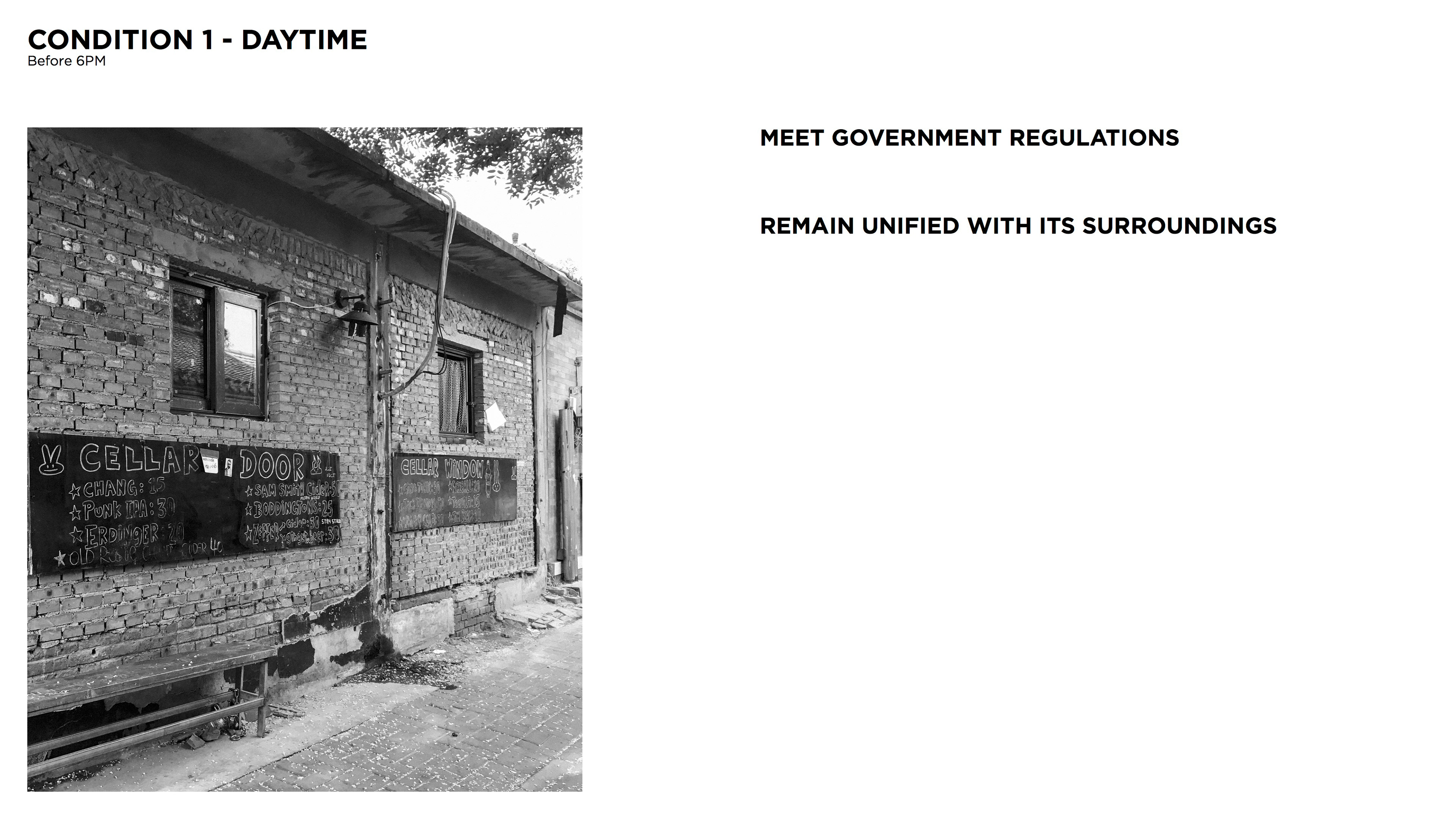 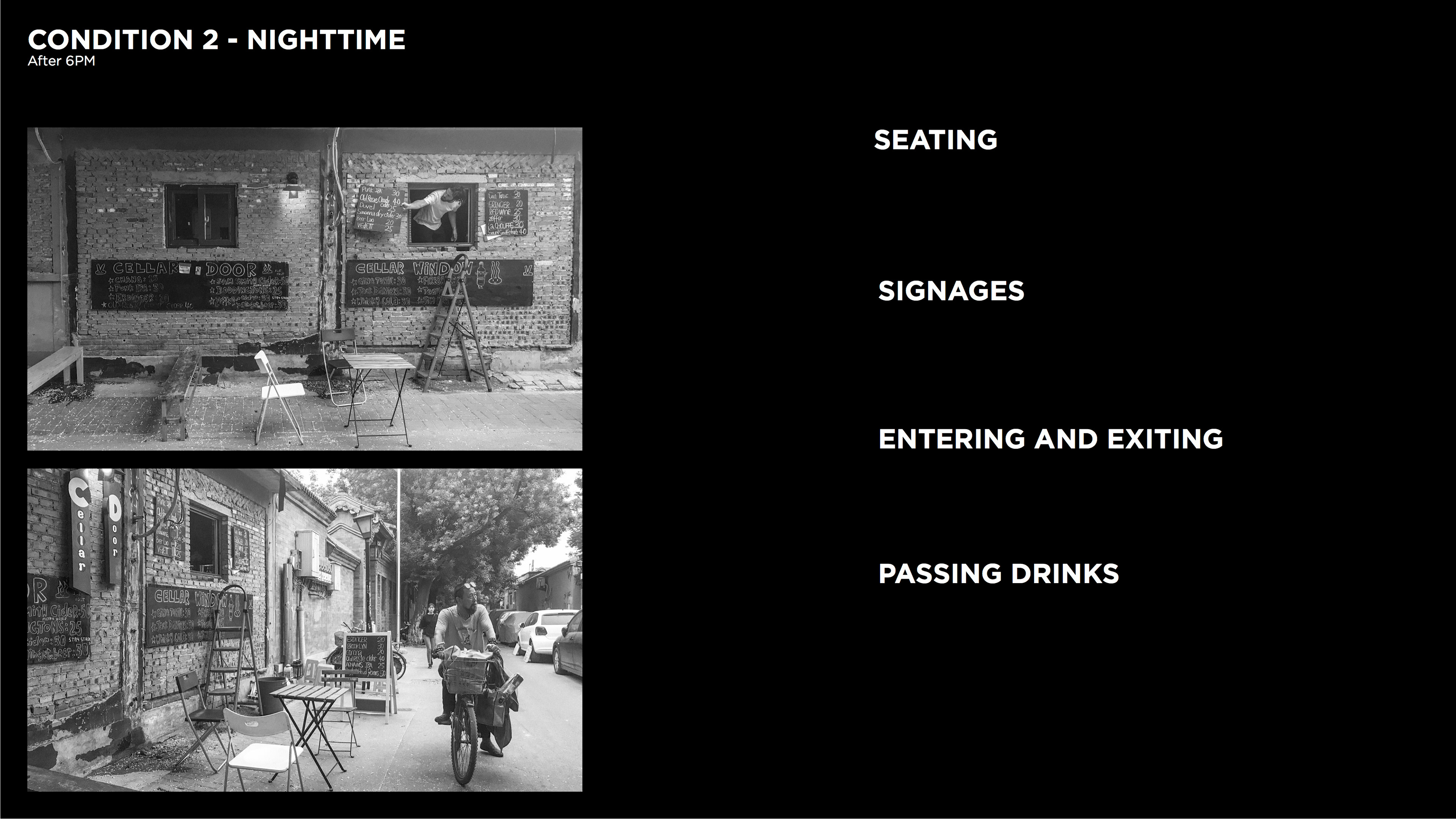 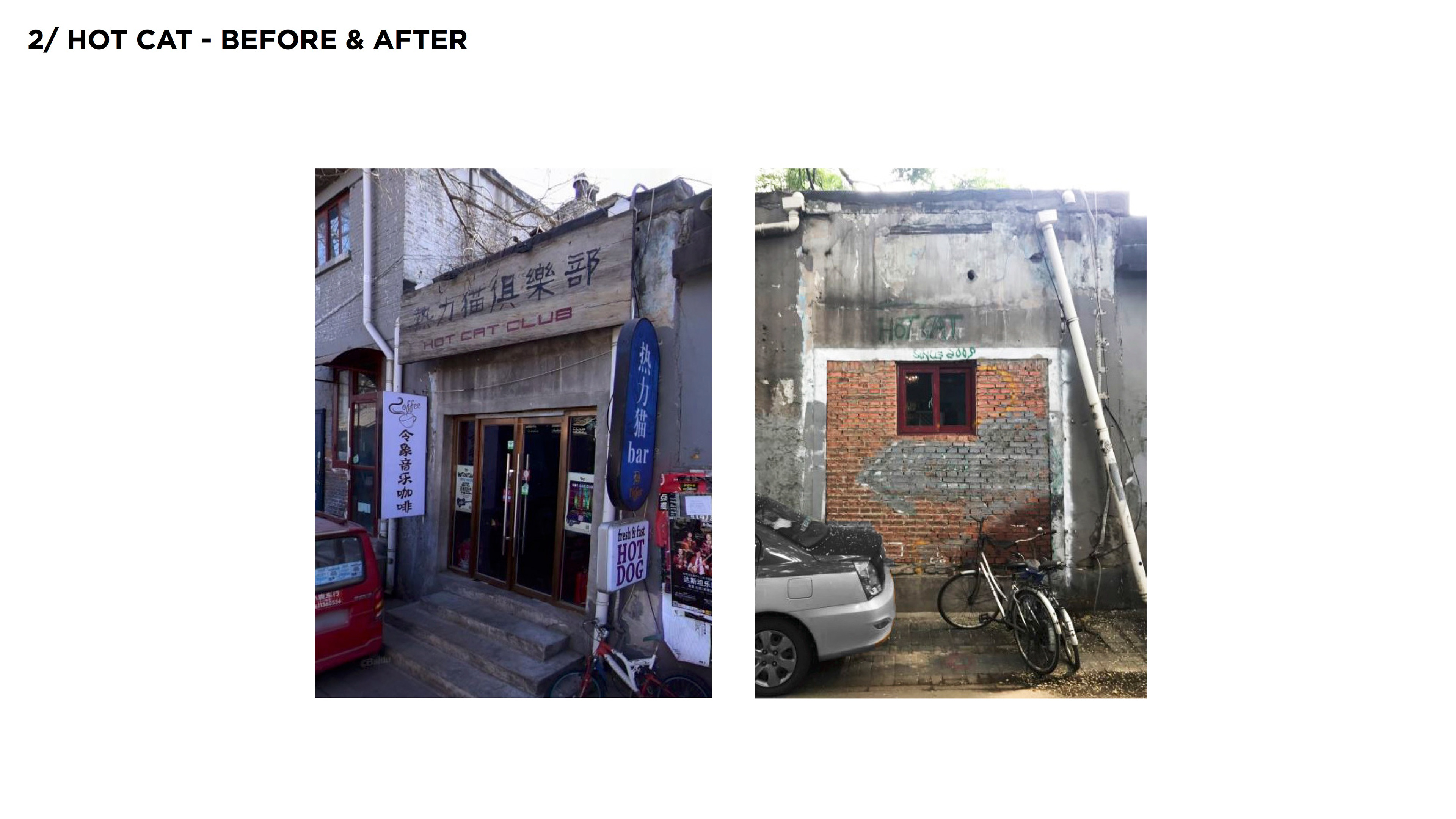 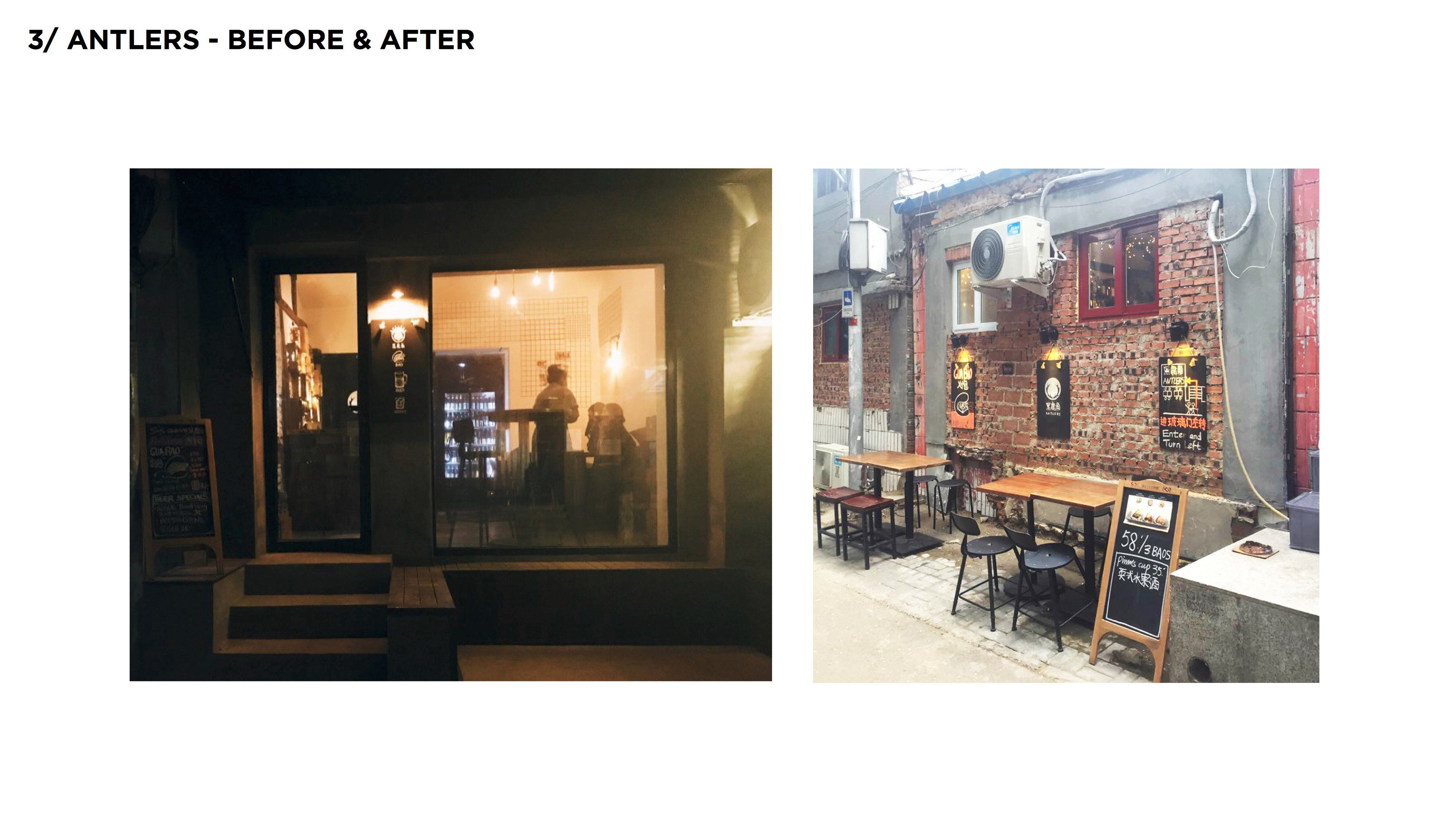 Insights
‍
1. Shop owners are looking for a way to sustain the business but actually losing daily turnover

‍The shop owners are legally opening and have the work permission to have businesses in Hutong area even after the regulation: build brick walls to cover the shops. Many of those shops built a sign to show where to get in their shop, others are having alter ways of getting in the shops such as building stairs. However, it is hard for them to keep business as usual because they are not having the front door of their shops anymore, so that they keep losing consumers. Some of them are already closed, others are trying to against longer but can do nothing with the regulations.

‍
‍
2. Consumers and tourists are losing interests of going to Hutong area that without characteristic shops

‍WHAT PEOPLE REALLY NEED IN HUTONG AREA? Old consumers are having troubles to go around Hutong area for their need. Tourists will turning back from Hutong's street and having less time walking in Hutong area than before. Most tourists that walk in the Hutong area are about 15 - 35 years old. They are losing the able to do something that in modern ways in Hutong area.


‍
3. Neighbors who in Hutong area feel annoying instead of enjoying the cover of brick walls.

‍The result is surprised that 95% neighbors are complain about what they are building around Hutong area, and they feel sad about cannot have neighborhood communicate activities anymore. The constructions are block their ways everyday and having trouble about parking their cars. The noises of constructions are troubling neighbors as well. Moreover, most of them are knowing each other, they usually go out and catch up in Hutong area at night and having beers in restaurants around them. So after the regulation, they feel they are losing activities for neighborhood.
Interviews
We interviewed 6 main site's shop owners and 30 neighbors who living in Hutong area. 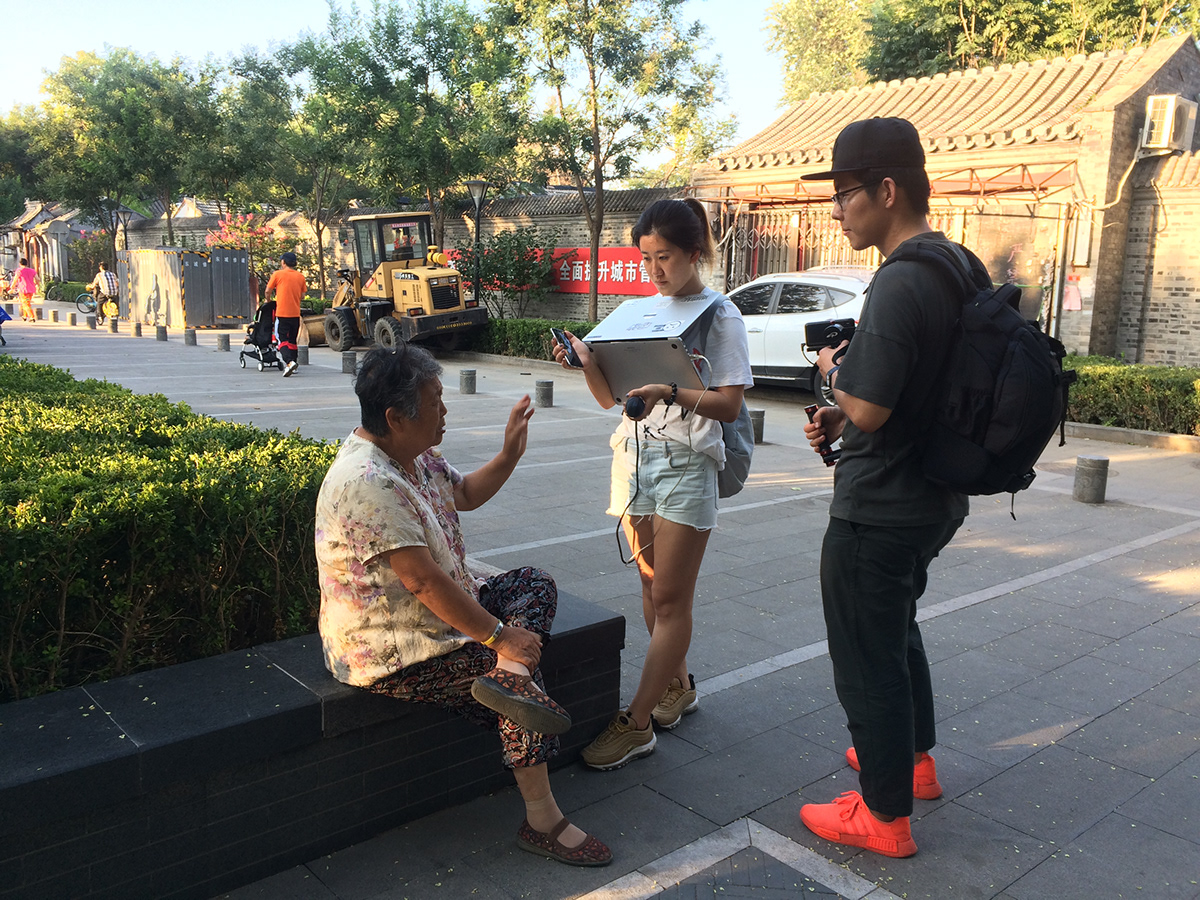 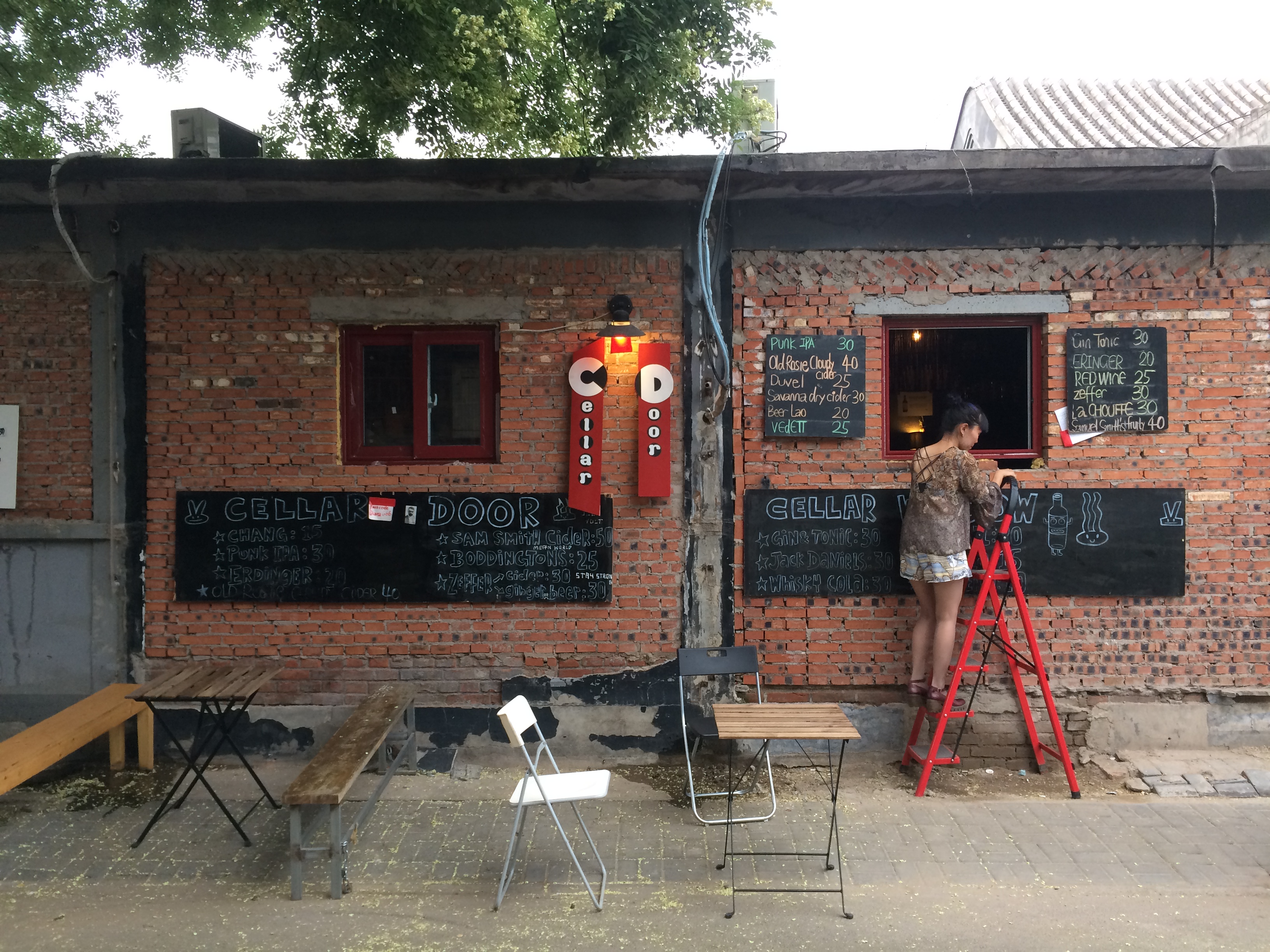 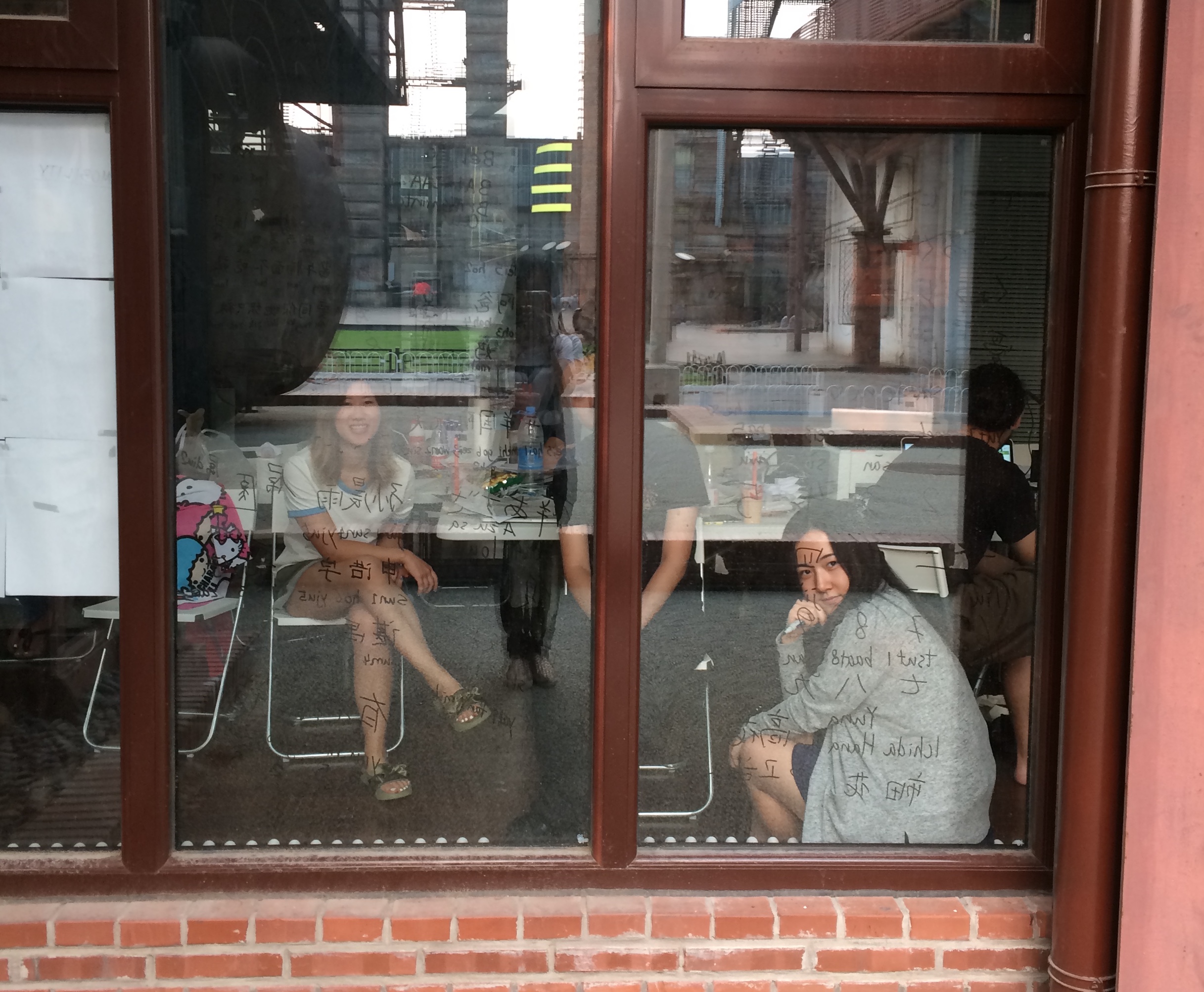 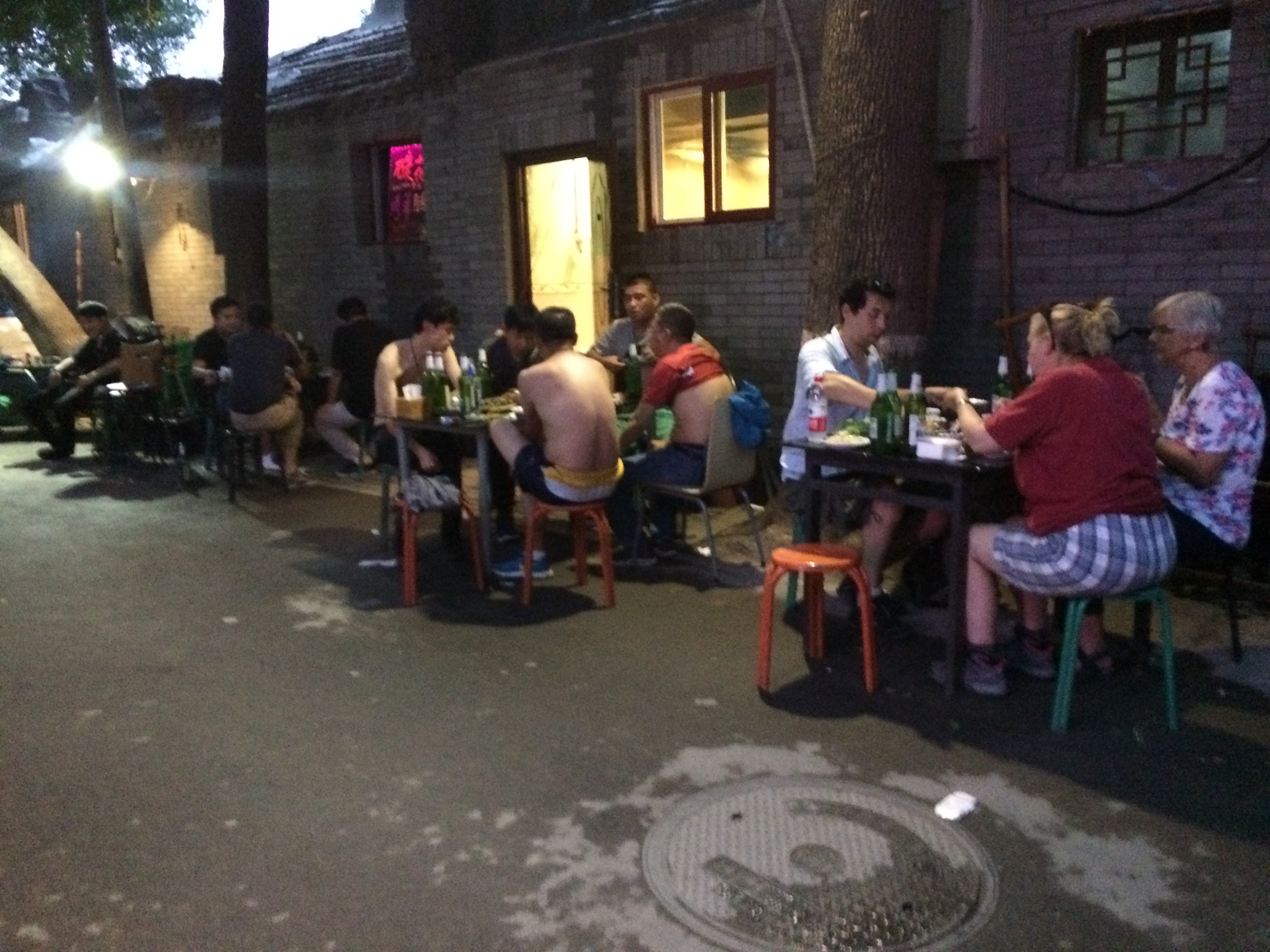 Keep the shops in Hutong area still open and attract people to come inside shops without bothering government and change the brick walls.
Design Challanges

How to meet the needs of both people and the government?

With the insights from interviews, we decided to focus mainly on remaining activities that people need in the Hutong area at the mean time not troubling with the regulation (keep the Hutong's original looks).
‍
1.  Change the form of doors of the shops

2. Design activities in Hutong area and keep the shops open3. Design an interaction between the shops and consumers.
Design Opprotunities 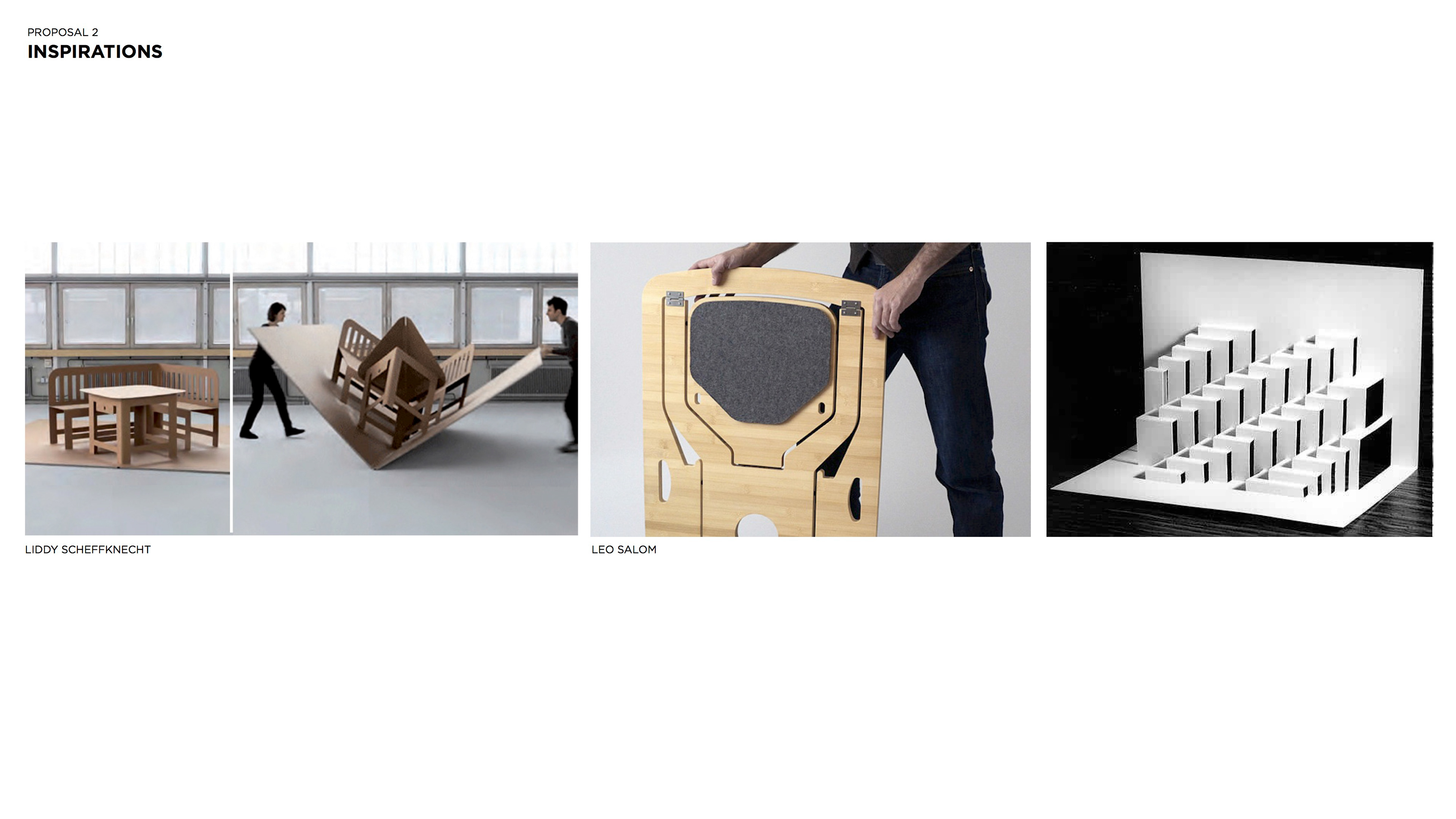 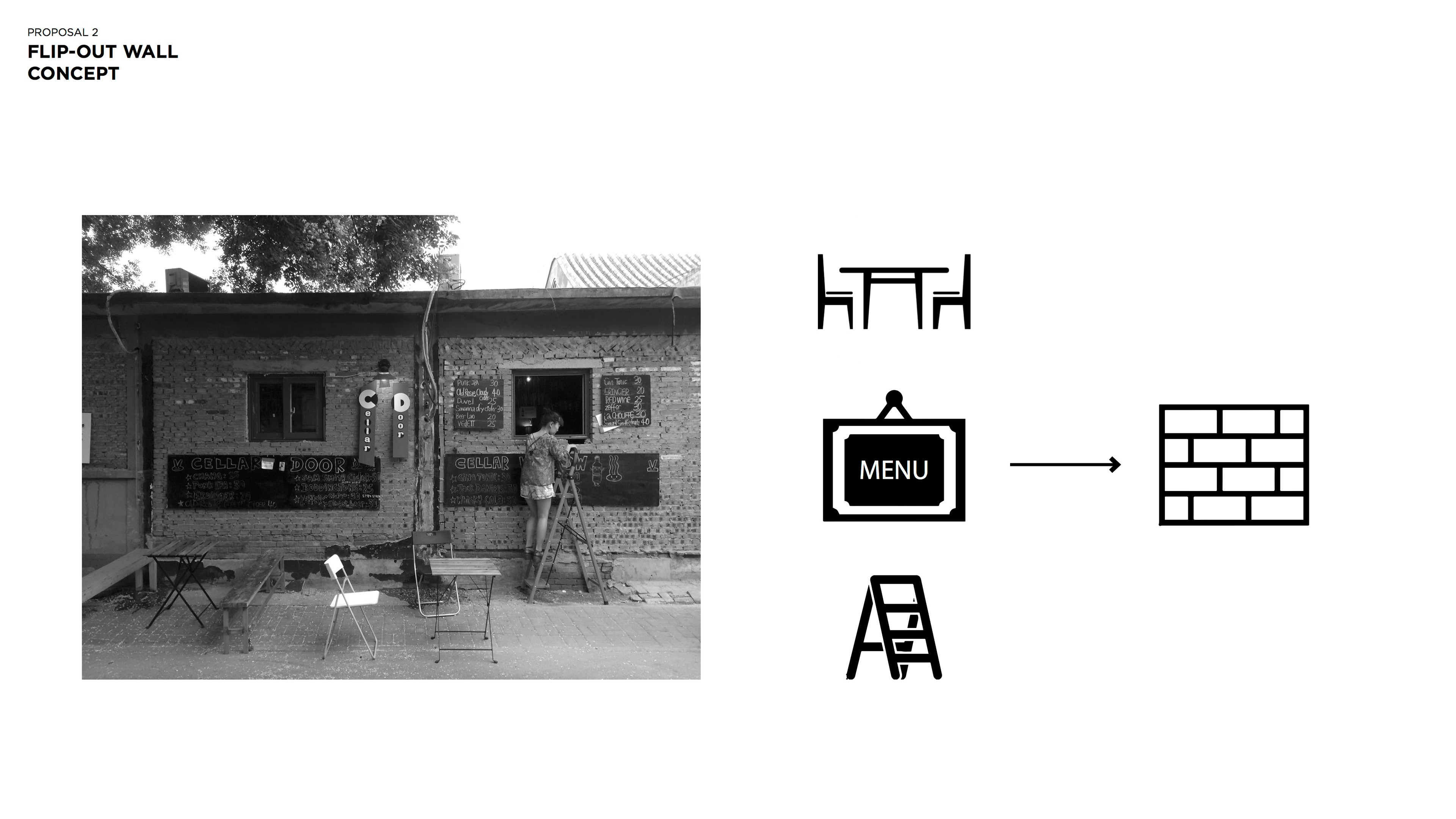 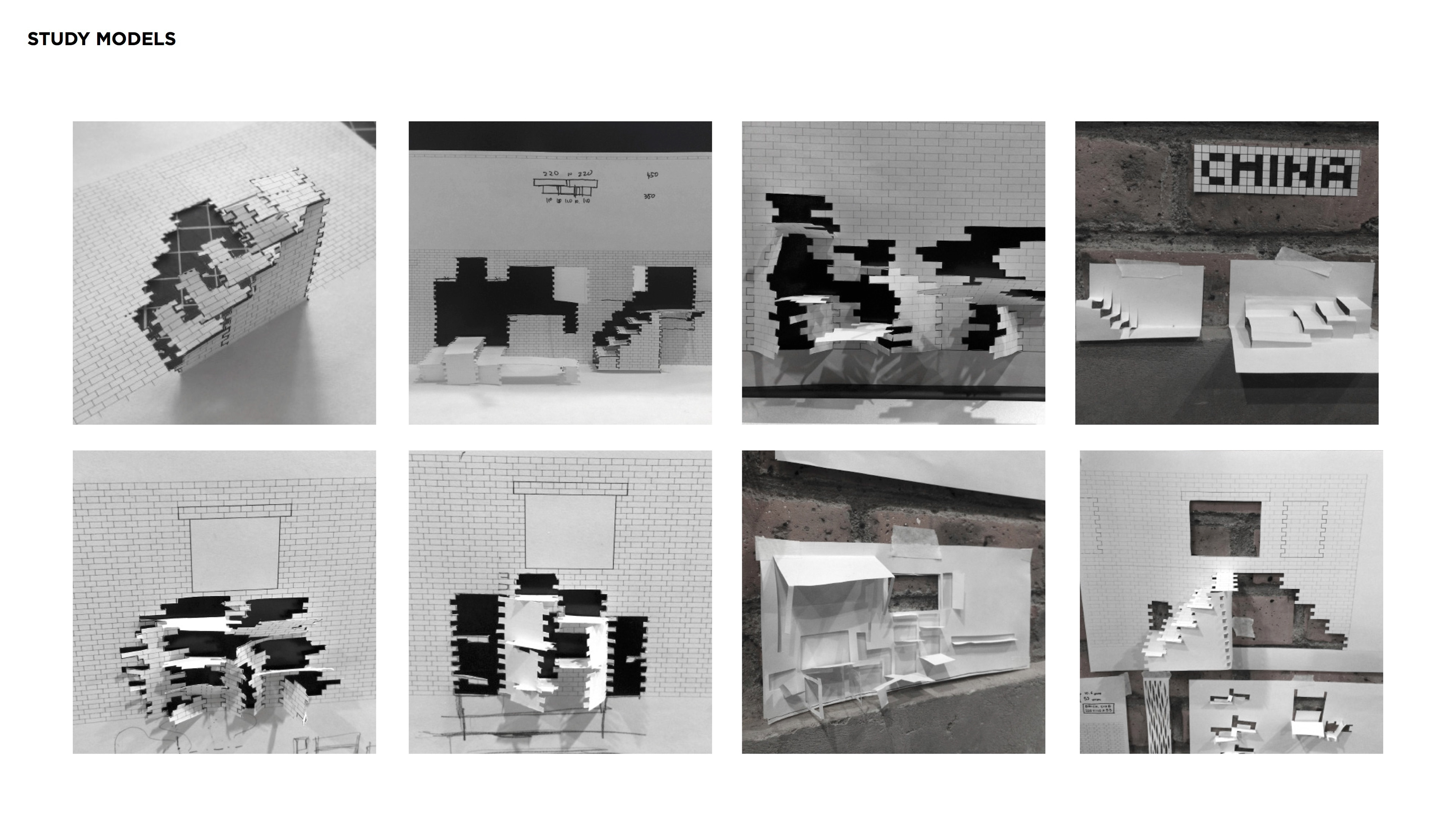 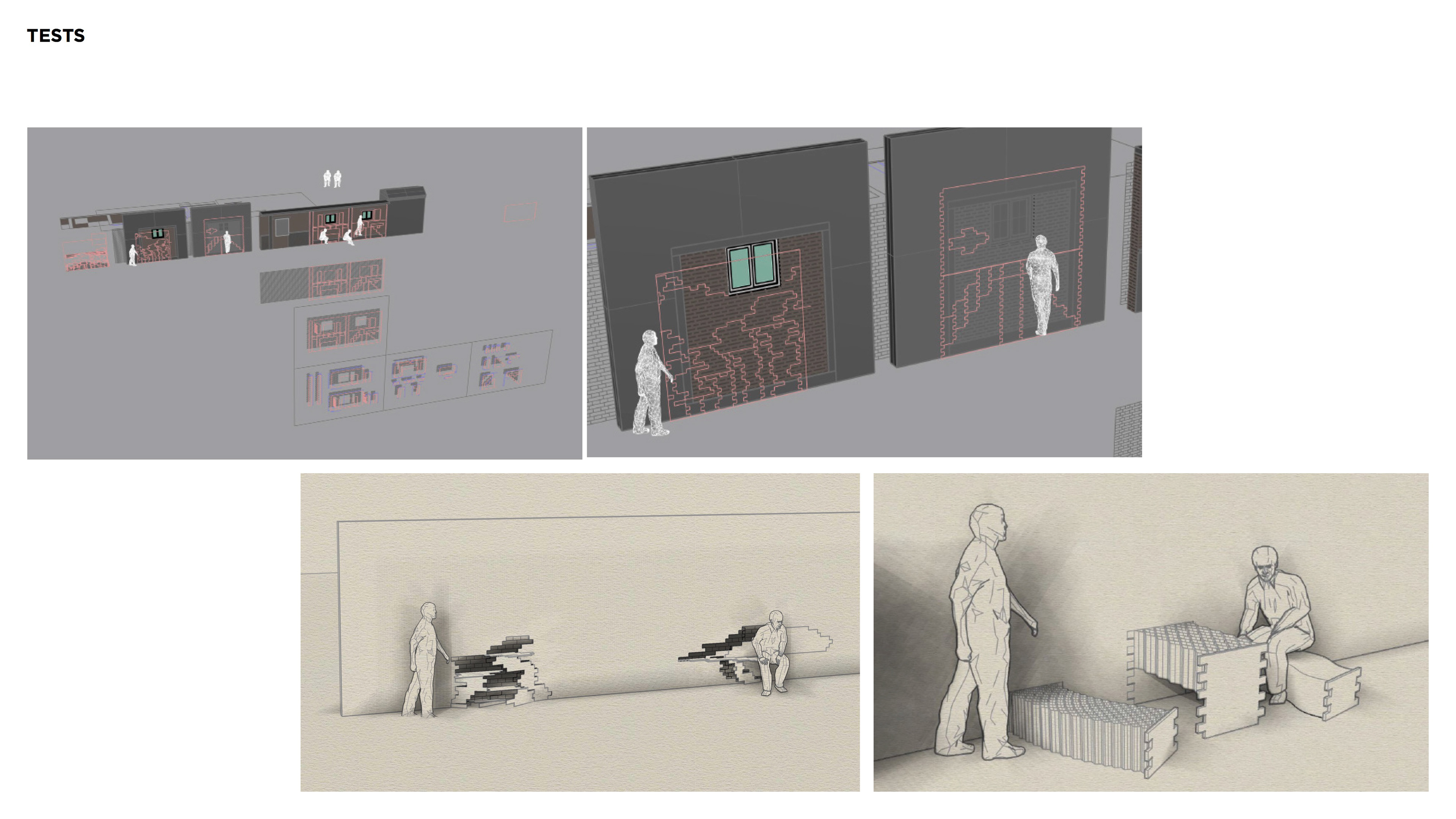 A changeable multi-function brick wall/furniture for shops in Hutong 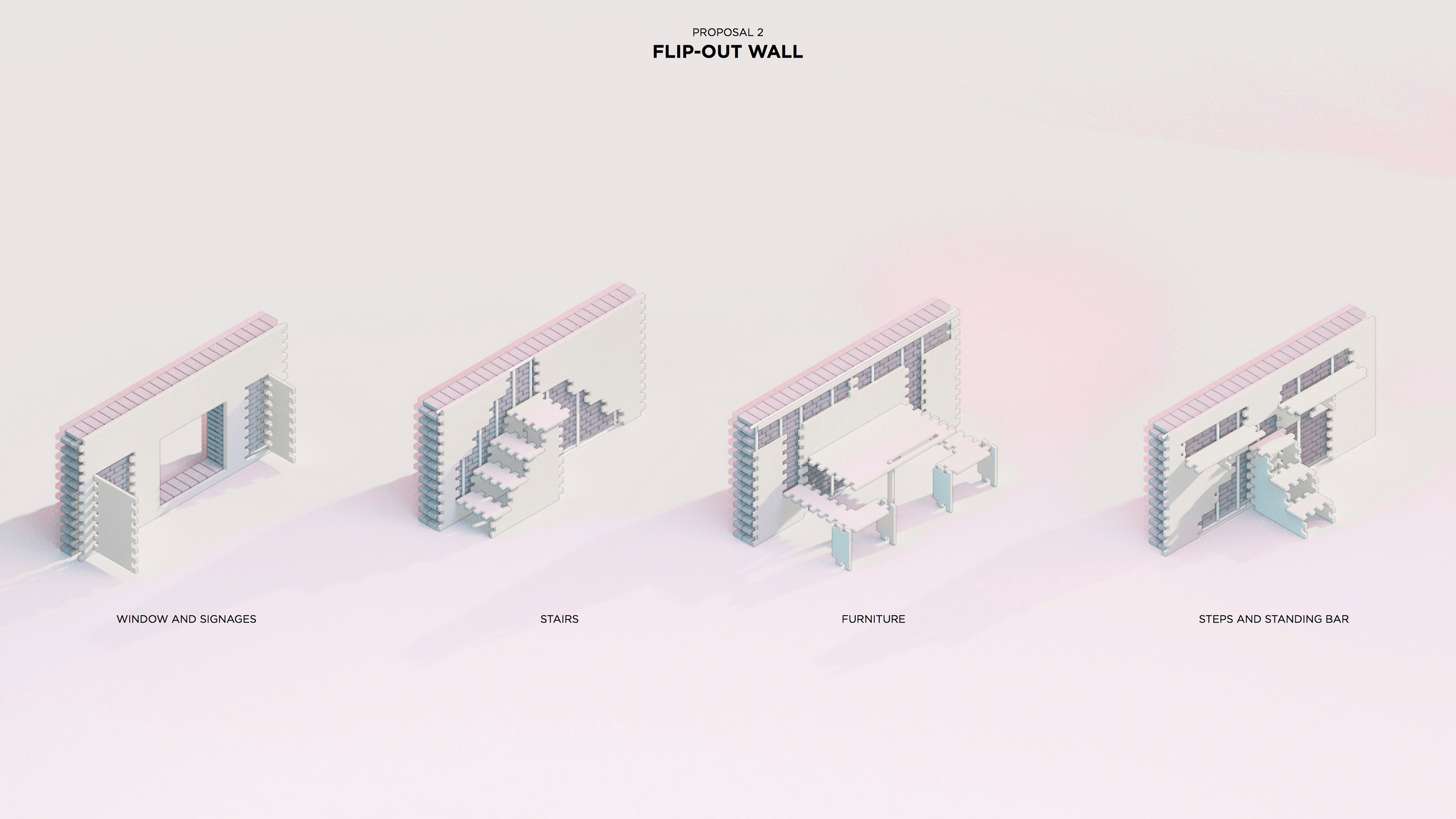 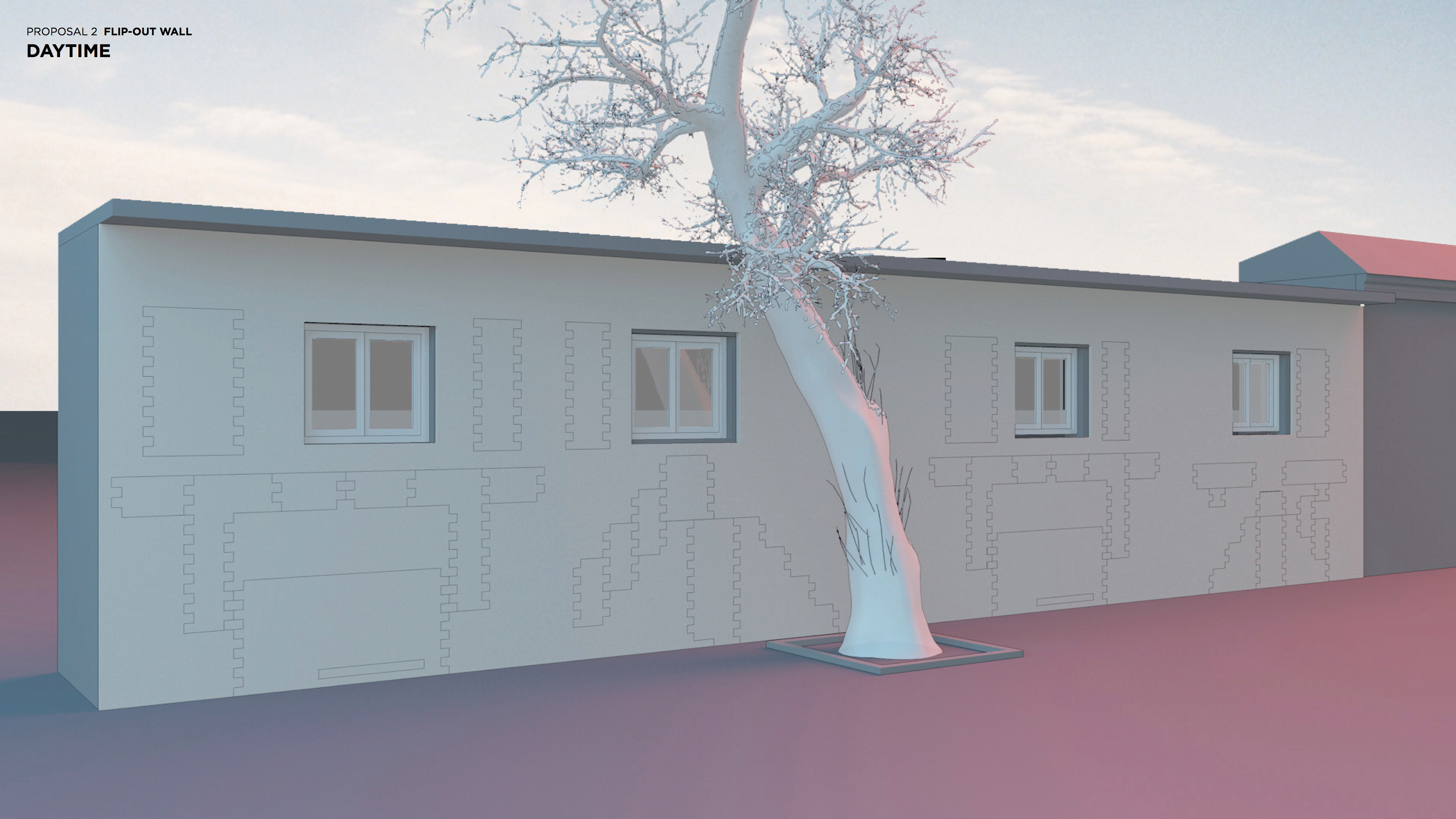 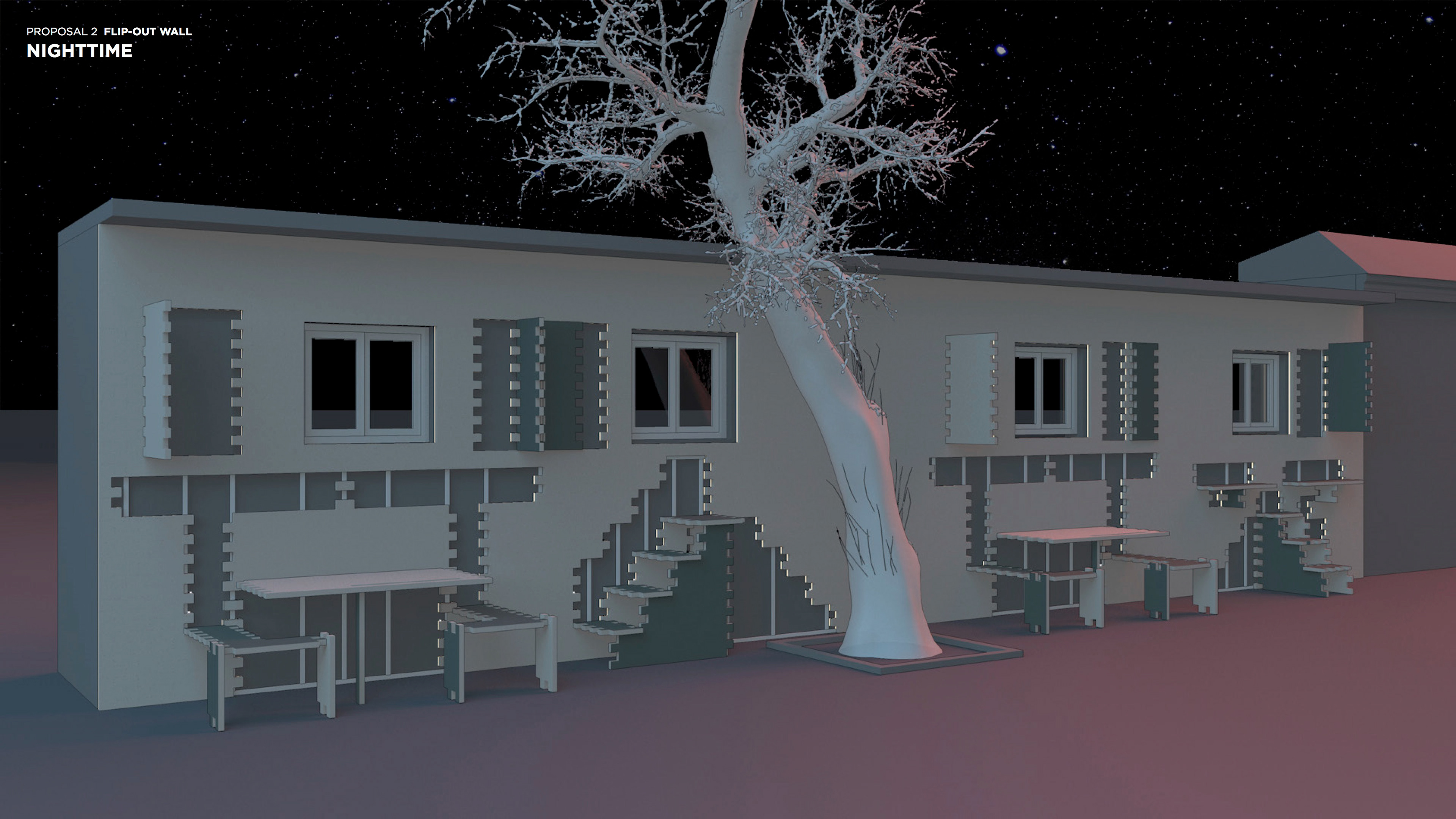 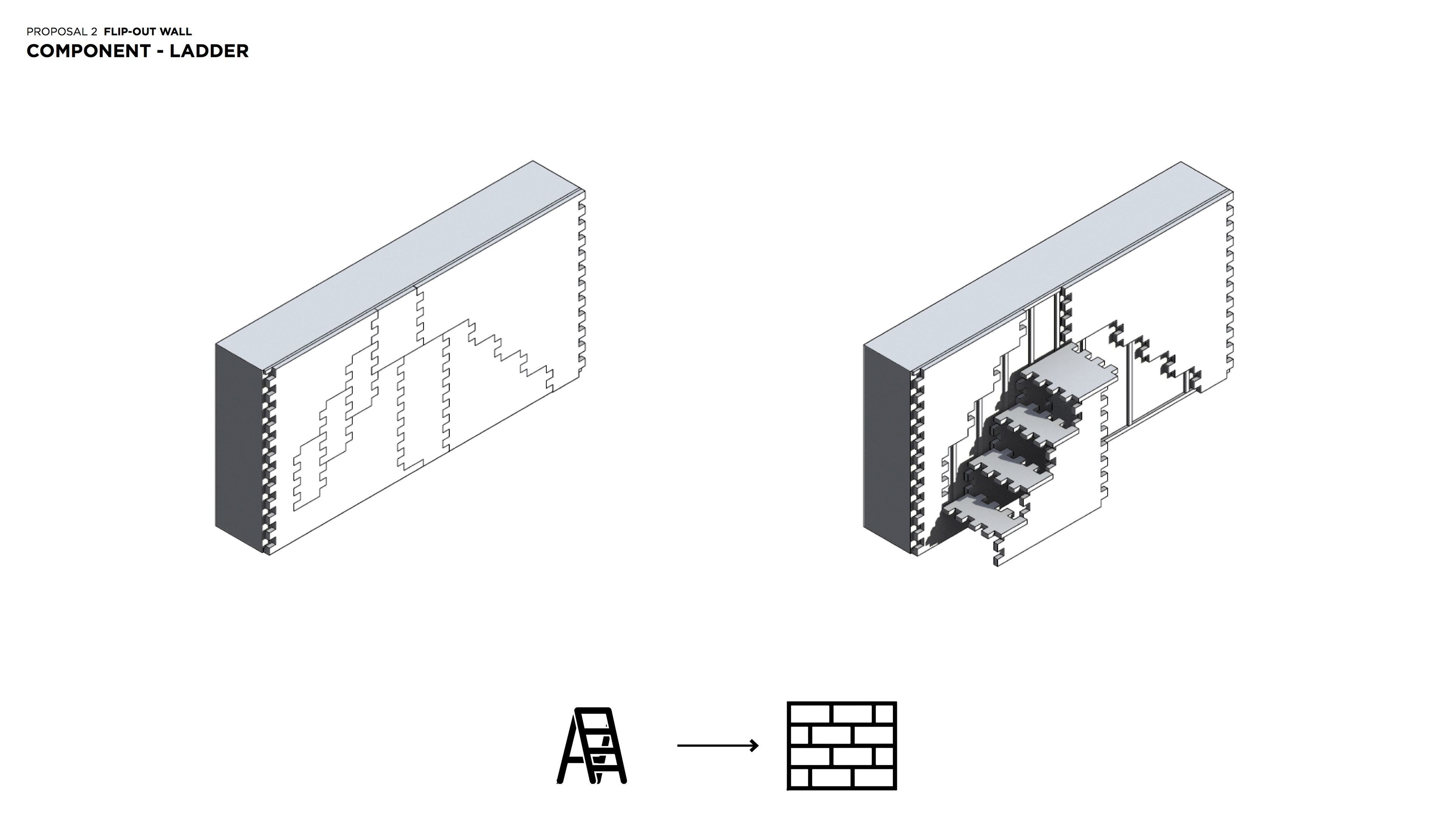 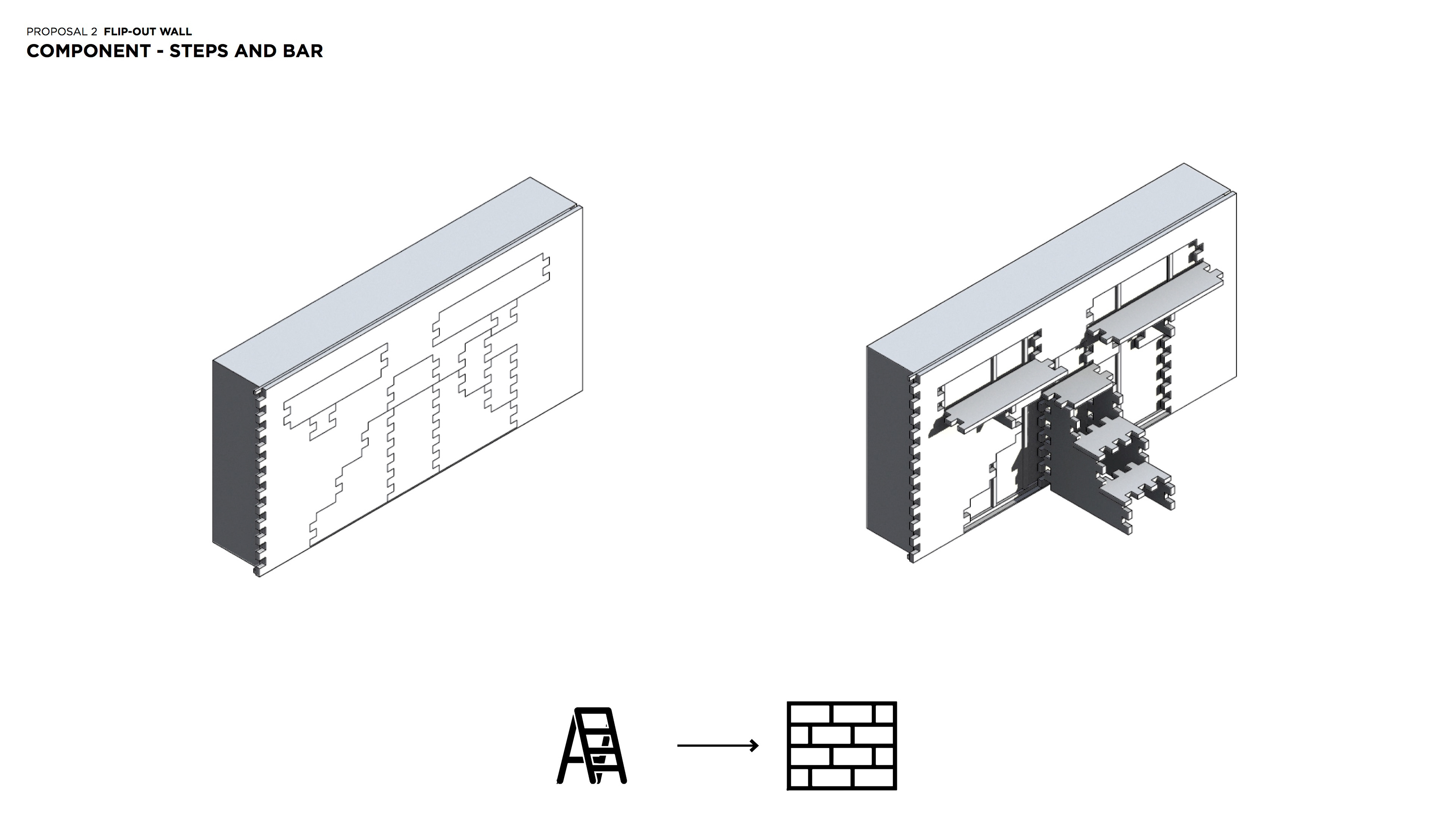 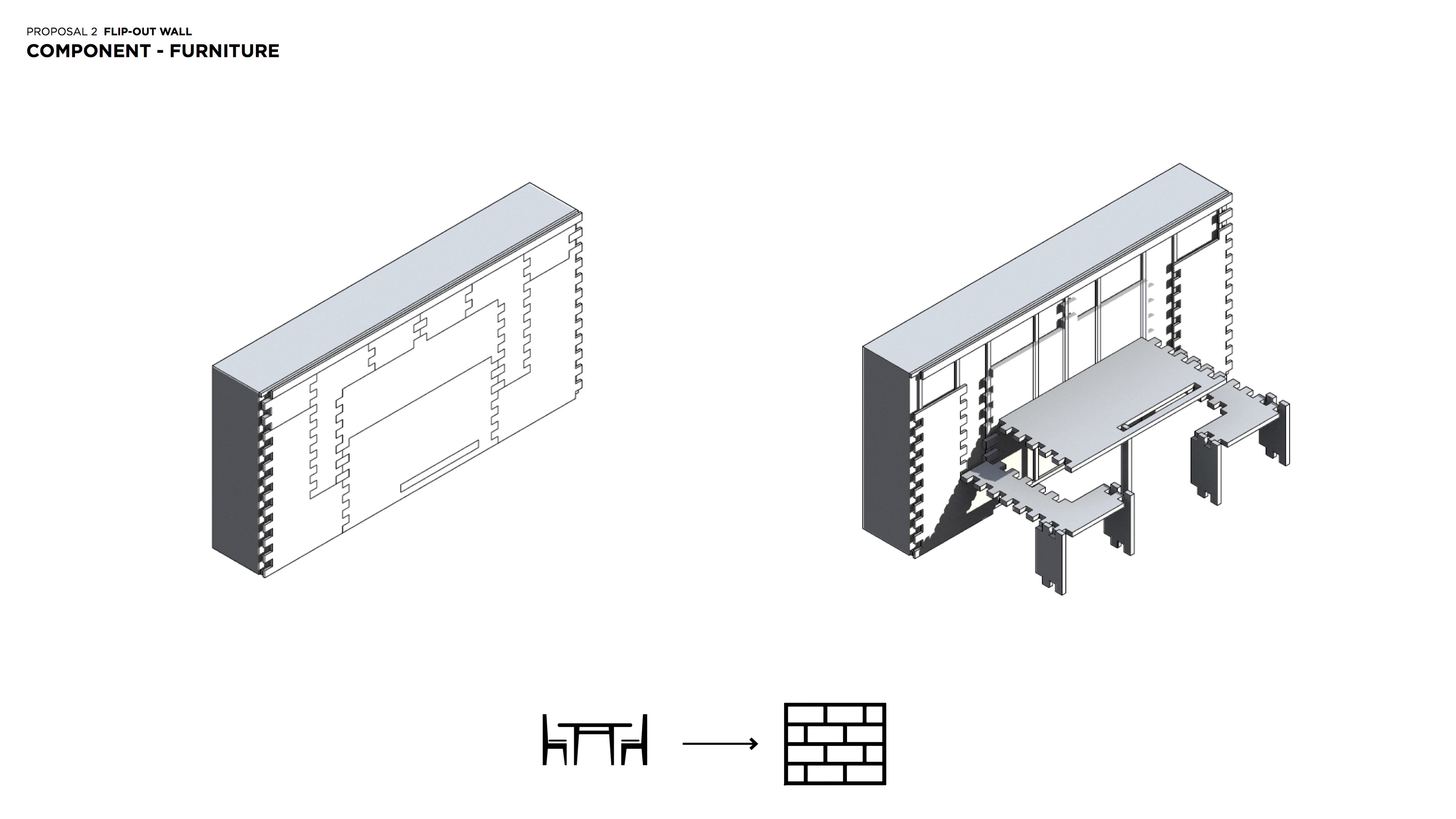 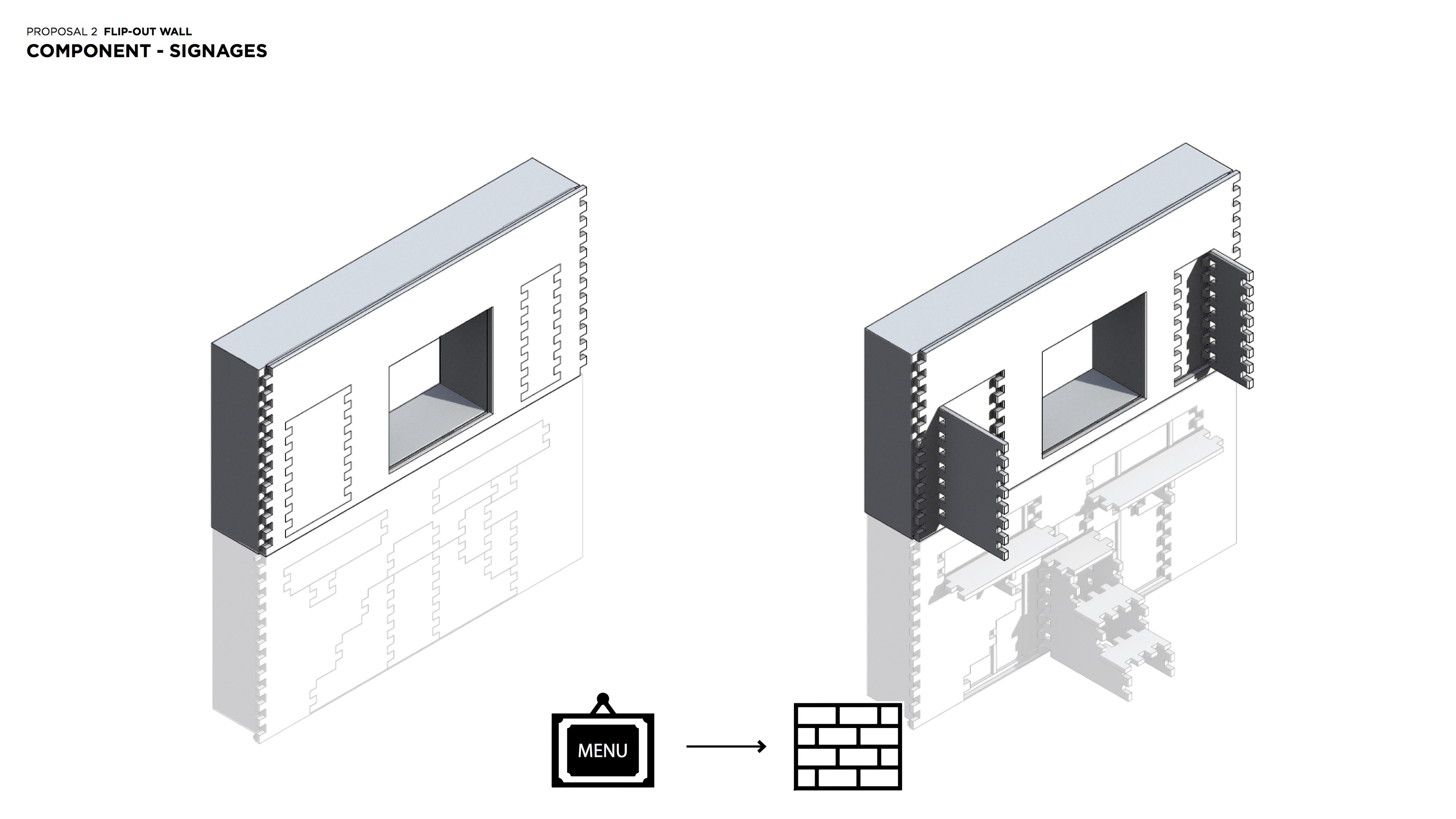 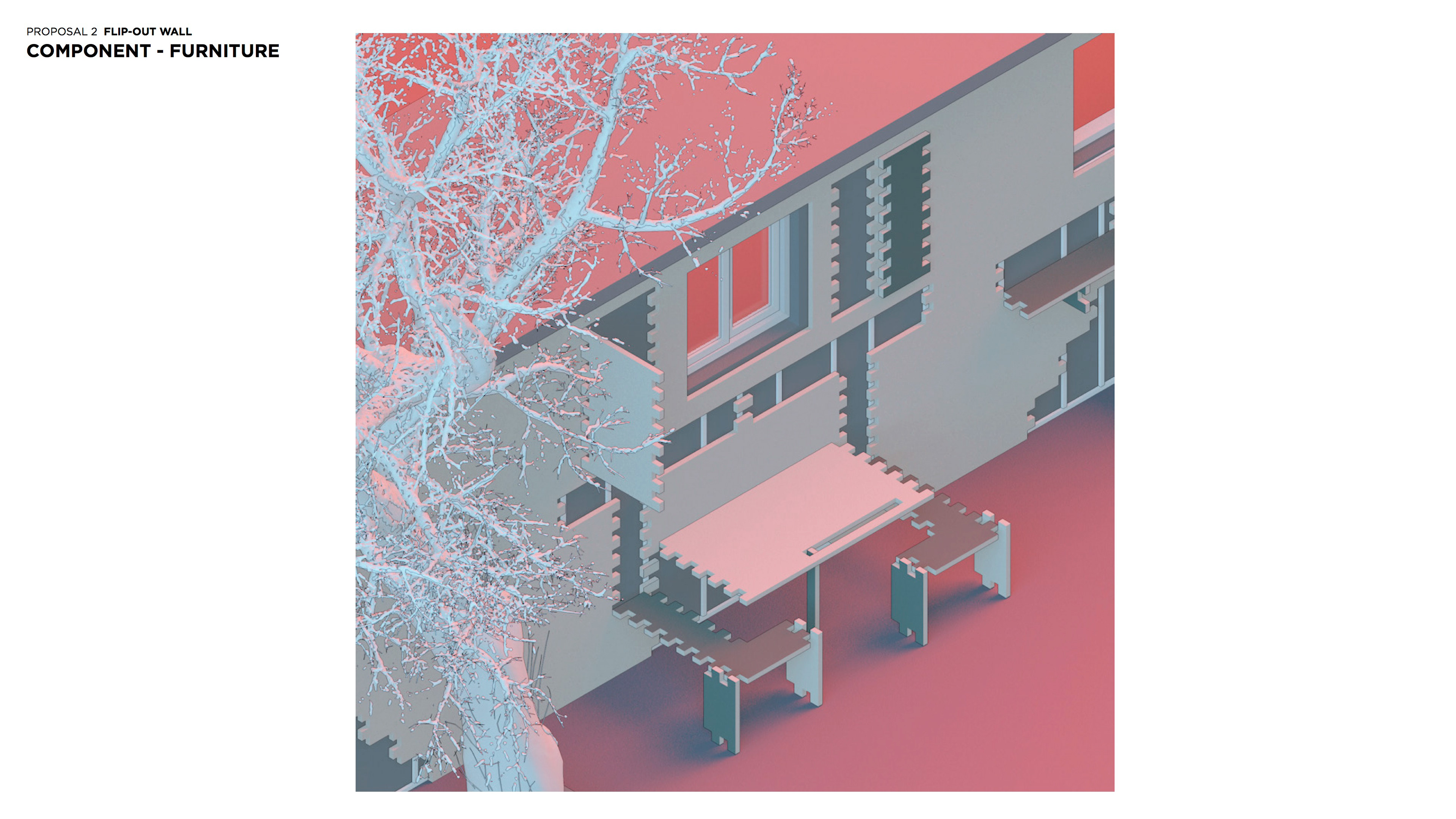 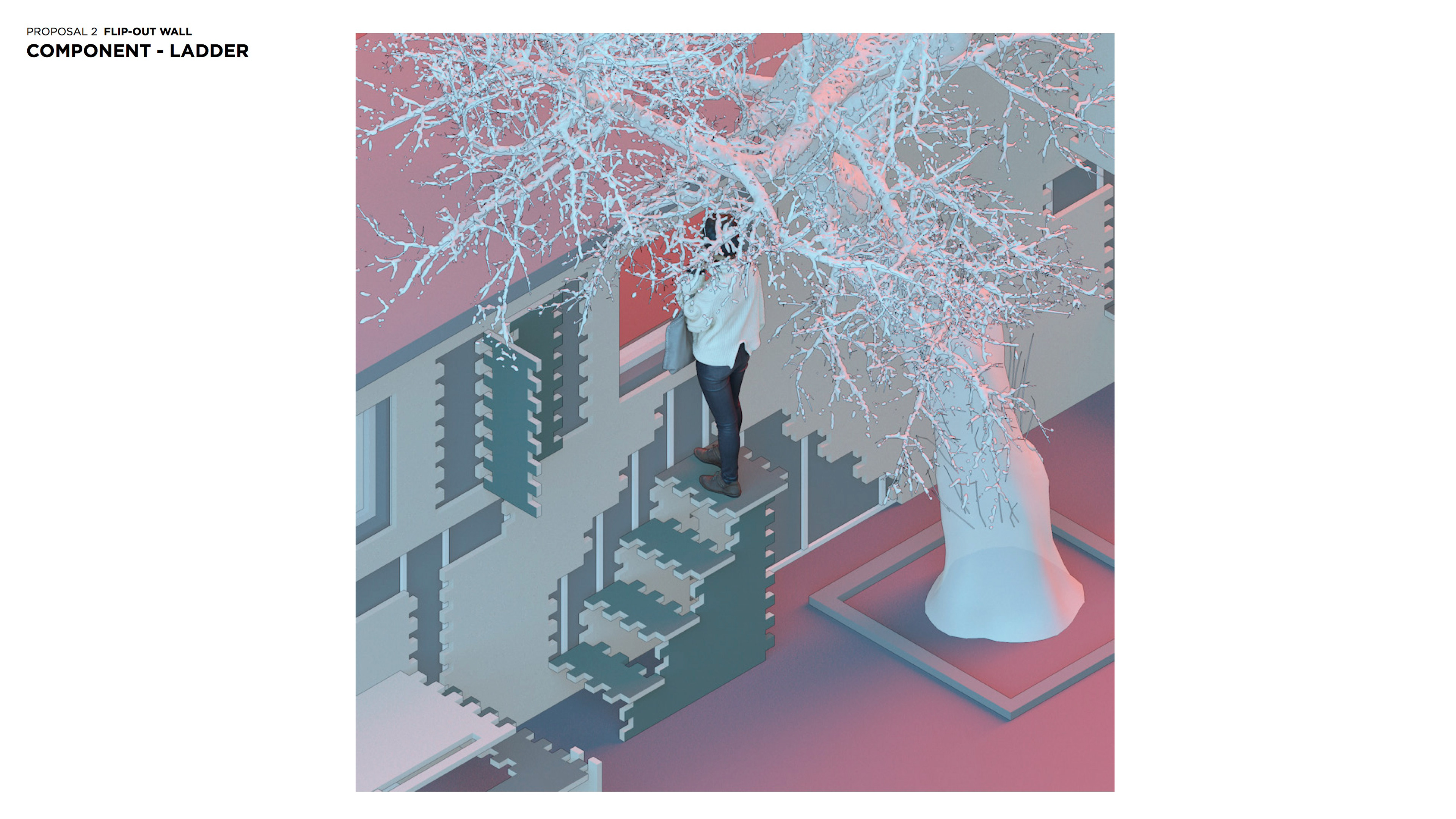 Get in touch :p

I'm actively seeking opportunities in Product / UX Design. If you are interested in my work or blog posts, I would love to chat over coffee in New York!